The #55 entry will contest 3 rounds of the championship starting this weekend at The Bend Motorsport Park. Randle made his main game Supercars debut at The Bend in 2019 and put in a great performance competing with the main game drivers. He then went on to win the 2020 Super2 Title with MW Motorsport and has this year been competing in the VHT S5000 Australian Driver Championship.

“It’s fantastic to have the team at Australian Clutch Services onboard the #55 Tickford Racing Mustang for our wildcard program,” says Randle, “Being Adelaide based it’s great to have the first of our three wildcard rounds in South Australia. ACS are regarded as the market leader in supplying clutch components and systems, so I’m sure we’ll be getting some good launches off the line for our races over the next few months.”

The remaining two rounds for the wildcard entry include the Darwin round at Hidden Valley Raceway and the Perth Round at Wanneroo raceway.

“We are excited to be partnering with Tickford Racing and Thomas Randle for 2021,” says Australian Clutch Services General Manager, Simon Acton. “Thomas Randle is a great talent and we look forward to supporting a young driver who shows enormous passion and commitment to the sport. ACS has had a long history in Motorsport all over the world and we look forward to returning to Supercars in 2021.”

Make sure to keep an eye out for the ACS Headlights this weekend at The Bend.

For more information about the ACS range of clutch kits, flywheels, accessories, hydraulics and tools, please contact us. 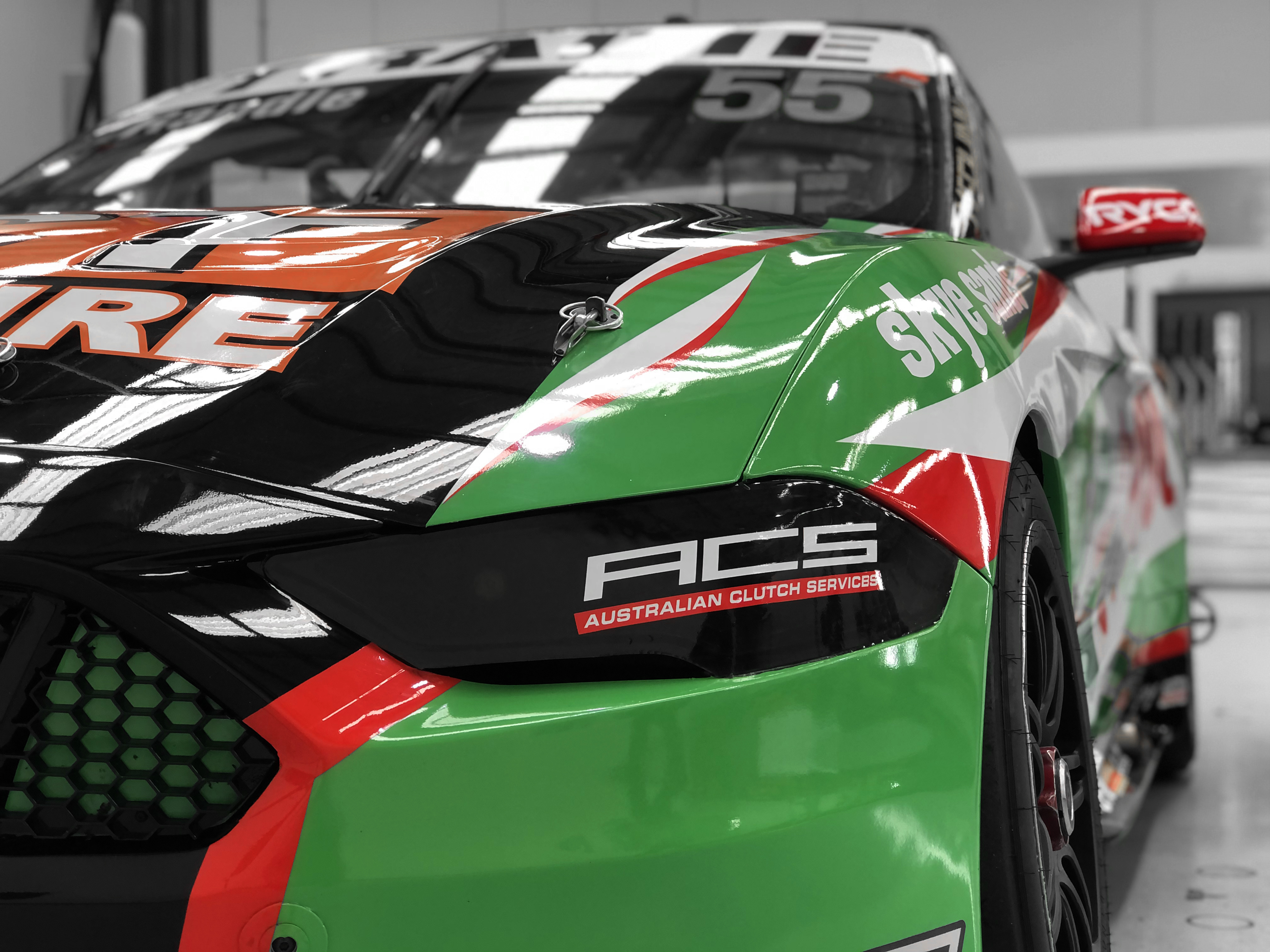 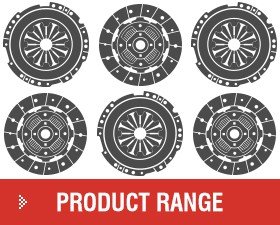 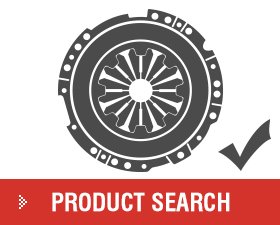 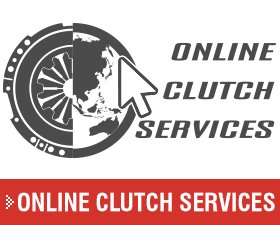 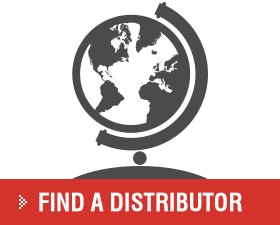